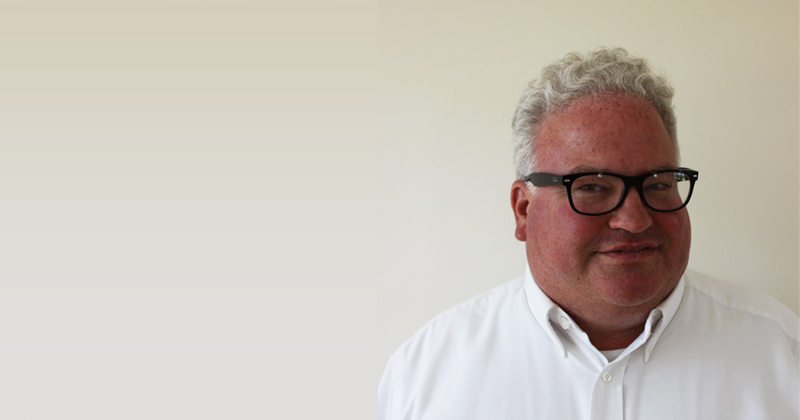 In third grade, a psychologist informed my parents that I was unteachable. They recommend that I should be put away in an institution because I’ll just become a menace to society. My mother was furious that they could say something that direct. She started fighting to make sure I would get the appropriate services I needed to succeed. I became hopeful when a tutor told me about The Kildonan School. As soon as I attended the school, I knew this was the best decision for my future. I was fortunate to develop and learn the skills that would ultimately make me independent in life. I graduated in 1985 went on to college, and then graduated from college in 1990. In college, I decided to major in humanities which ultimately lead me to work with people. Since the Kildonan School positively impacted me, I thought I would give it a shot and pursue it as my career. I served as a teacher/dorm head/coach for several years, served in the admissions office, then Director of Residential life. I currently serve as Dean of Student Life.

In 1990, I began developing our alumni relations and connected with Jonathan Litt. I informed Jon about our Alumni Association and ways he could become involved. Jon shares his journey in hopes of inspiring other students to succeed in paving their path. We spoke about influencing students and finding ways to help. The CDSF Scholarship fund provides assistance to families that need it. My hope for the fund is that its momentum remains a thriving resource to those in need.

The Children with Dyslexia Scholarship Fund is a private non-profit organization that puts the spotlight on outstanding students with Dyslexia who are pursuing a post-secondary education, as well as the reality that Dyslexia can be overcome.

Your ticket for the: Karl Oppenheimer